A 25 year old male patient was found to be not fit during an application for a job. His echo clips are shown. What is the diagnosis??

Non compaction of LV affecting predominantly the inferior and apical segments with impaired LV systolic function. . The echo clip of the AP 4 Chamber view shows dilated LV with depressed LV systolic contractility. The SAX and apical 2 chamber view highlight the excessive and prominent trabeculations at the LV apex which is so characteristic of the disease. 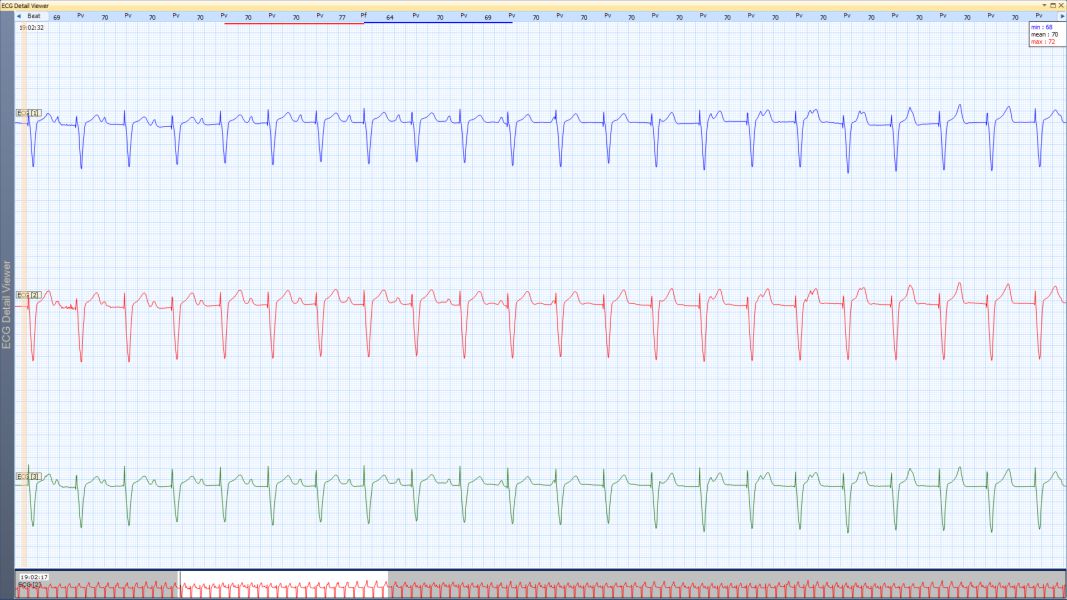 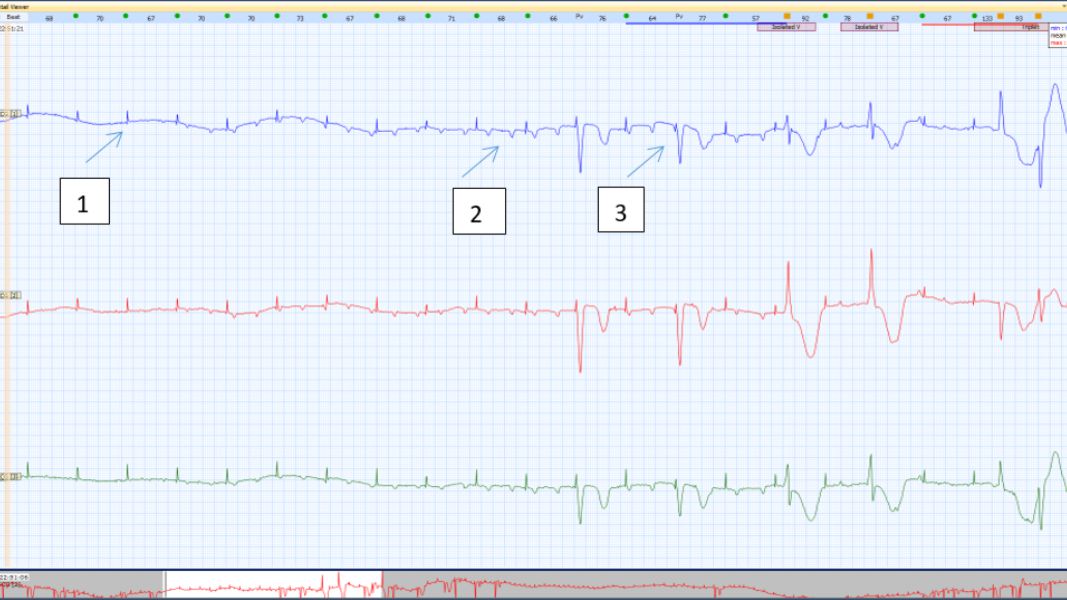